The demands on personnel and finance tend to prevent their complete removal. Attempts to remove these species tend to be focused on preventing their spread and rely on biological and chemical controls to cover large areas. It is a constant battle to keep them under control and we recommend any landowners in the watershed remove them when discovered by the best means they have available.

The individual Priority invasive species are listed below and on the side menu. The common names are links to specific information on each species. 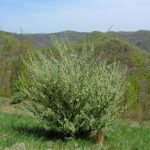 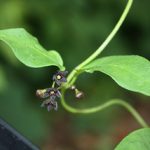 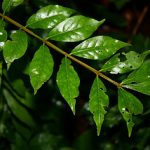 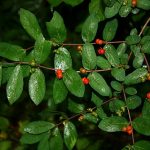 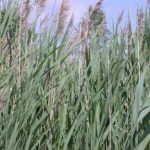 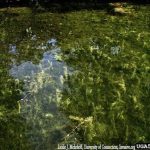 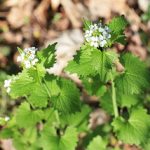 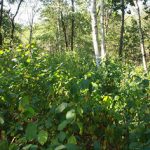 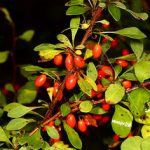 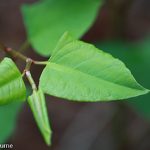 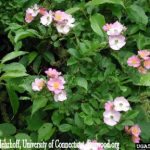 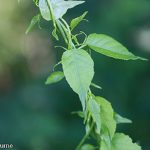 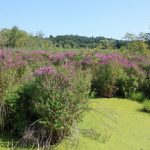 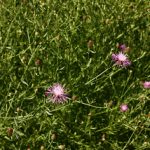 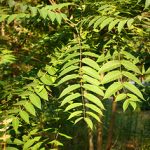 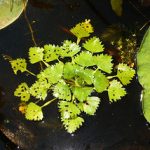 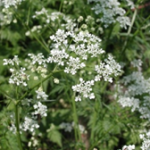